Bailing Someone Out Of Jail

Bailing Someone Out Of Jail

Being in jail is not a pleasurable experience, and there aren’t many people who would want to spend time there. Most folks who have been to jail wanted to get out of the cell as quickly as humanly possible. Given that, knowing how to Bailing Someone Out Of Jail, fast, should you find yourself in the situation of being accused of a crime is vital.

No one enjoys being in jail, and most want to leave the cell as soon as they are placed in it. Because of that, the faster you can post bail, the better. It’s possible that, if you are accused of a crime, your hearing in front of the judge will be the same day you are taken into custody. Other times, it might be the next day. In either case, the odds are in your favor that you will be awarded bail, unless you are charged with a rather serious crime such as murder, or you have a rather extensive criminal record. If either of those are true, you might not be given the option to bail out of jail, or if you are, your bail may be rather high. 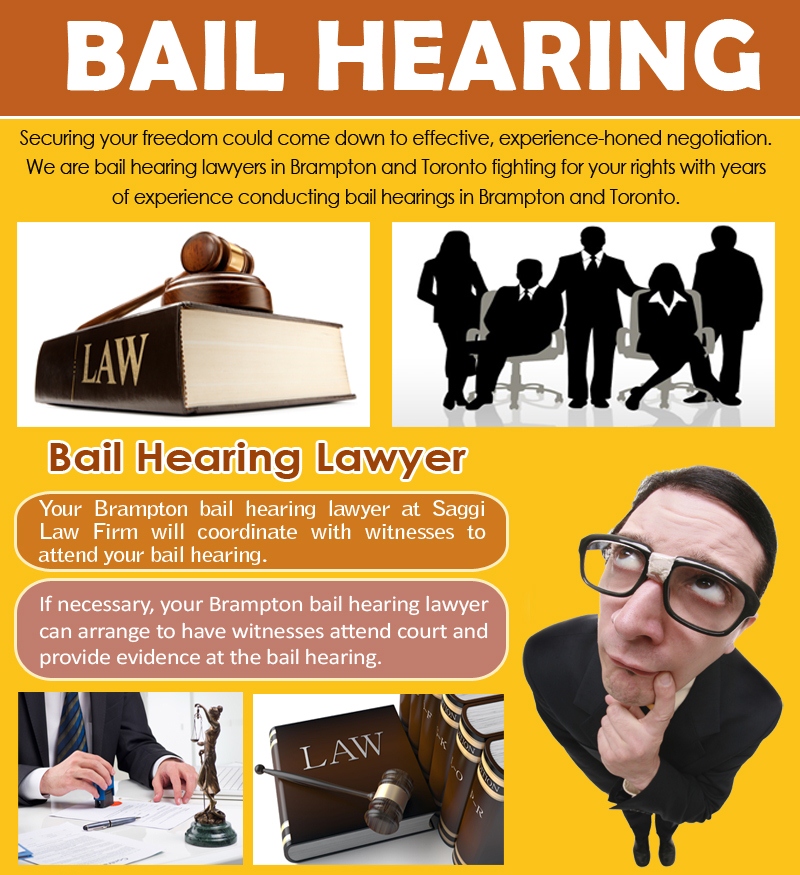 Assuming, though, know about How To Bail Someone Out Of Jail that you’re being charged with a low-level crime and that you have a relatively clean criminal record, your bail will be reasonable and manageable. If you have the money to post bail, the amount of time you spend in jail will be as long as it takes for someone to access your money for you. If you need to contact a friend or family member to raise your bail, the same time applies. If you are planning to use collateral, such as property or a business you own, the time may be longer.

Should you not be able to raise the money or find that you don’t have enough collateral to pay for your bail, using a bail bondsman through a bail bond agency is a viable option. You will be charged a percentage of the amount of your bail (this is non-refundable), but paying this is a small price to pay in order to get out of jail. Bail bondsmen are easy to find, are typically available 24 hours a day, 7 days a week, and once contacted, can have the bail paid and you out of jail within 1-2 hours. Bail bondsmen can be contacted via phone and, conveniently, through e-mail or internet sites. The convenience and speed of using a bail bondsmen make this route an option to consider should you find yourself in jail without bail money.

Can You Bail Someone Out Of Jail

1. They can help protect the defendant from harm. Correctional facilities are not the safest of places, if you or someone you know was wrongfully accused of a crime then you would not want to suffer the consequences for it. With the help of bail bondsmen agencies, you can bail someone out of jail and spare them from all the unnecessary suffering.

2. It will be easier for the defendants to work out their case when they are not behind bars. It is found out that there is more than a 50 percent chance for the defendant to lower the charges filed against him, sometimes even getting them dropped altogether. So if you bail someone out of jail you can actually help them clear their name.

3. It saves time and money when you get the help of bail bondsmen. You can actually transact with the agency over the phone about how much money you need to bail someone out of jail over the phone; they will just fax over some documents that will need your signature and they will take care of everything on your behalf.

4. You get to choose the conditions of release. Bail bondsmen not only help to bail someone out jail, they can even help people change their lives for the better. If the defendant is faced with drugs or alcohol charges, you can choose to require him to first complete a rehab program before bail gets posted.

5. They have agents that will make sure that the defendant shows up for his scheduled day in court. You are no longer faced with the responsibility of making sure the defendant does not jump bail and leave you accountable for him. A lot of people forget that when you bail someone out of jail, you are responsible for the defendant, if he runs then you can kiss the bail money goodbye.

6. Bail bondsmen save the state a lot of money. Taxpayers pay for the housing and feeding of inmates of federal prisons, whether they are guilty or not. If you bail someone out of jail, you are doing your own small part in alleviating the financial burden of the Taxpayer.