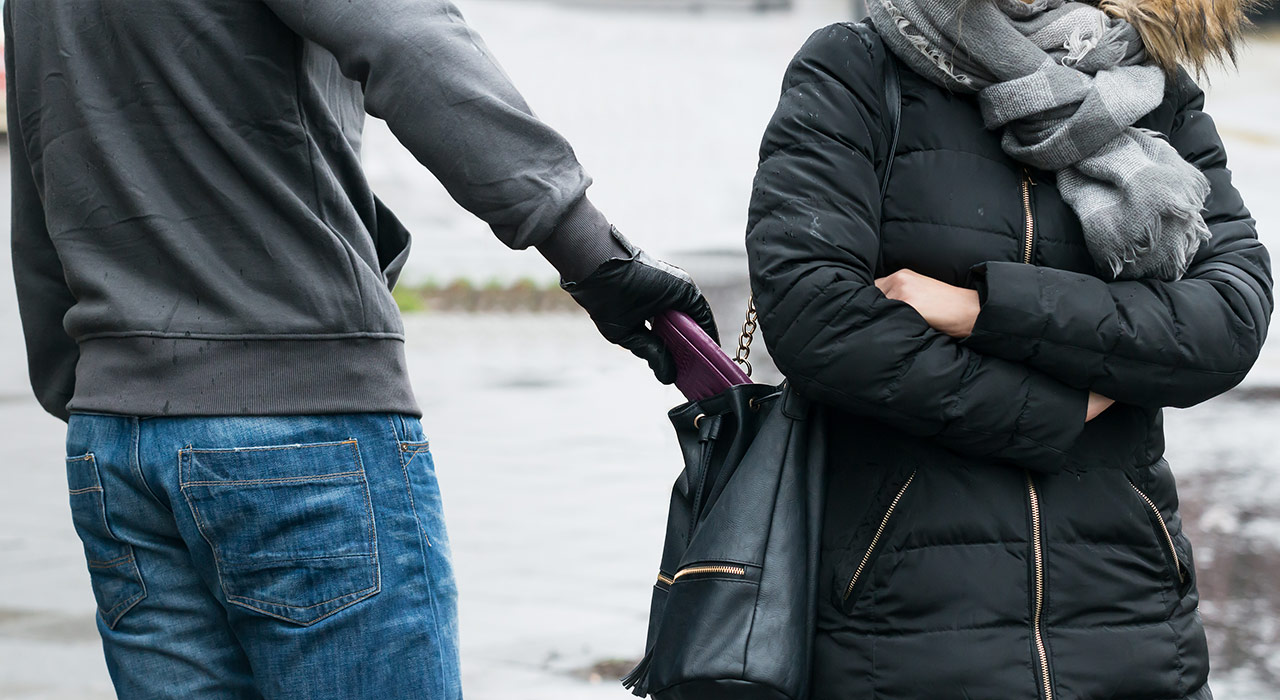 In common usage, theft is the taking of another person’s property or services without that person’s permission or consent with the intent to deprive the rightful owner of it. The word is also used as an informal shorthand term for some crimes against property, such as burglary, embezzlement, larceny, looting, robbery, shoplifting, library theft, and fraud (obtaining money under false pretenses). In some jurisdictions, theft is considered to be synonymous with larceny; in others, theft has replaced larceny. Someone who carries out an act of or makes a career of theft is known as a thief.

Scared, overwhelmed, have a dark cloud hanging over your head?

The Criminal Code of Canada defines “theft” as the accused moving or attempting to move property with intent to steal it. There are separate categories for Theft Over $5,000 and Theft Under $5,000, but the requirement that the Crown prove movement of an object with intent to take it remains the same.

As with any crime, the consequences can’t be taken lightly. Like many other offenses, a conviction of theft will almost assuredly result in restrictions on travel outside of Canada. In addition, a documented theft conviction can raise questions of character during a prospective employer’s background search.

This is all to say nothing of the sentences allowed by law. Conviction can result in imprisonment of up to two years for Theft Under $5,000 and up to 10 years incarceration for Theft Over $10,000.

Sentencing can vary, depending upon the sum of the circumstances. For instance, the law treats “breach of trust” thefts particularly severely because there’s a factor of deceiving an individual who placed extra trust in the accused.

Charged with theft? You are innocent until proven guilty.

Contact Mandeep S. Saggi immediately. Mandeep Saggi’s trial experience in criminal law will assist you in your defence. Mandeep Saggi is experienced theft and robbery lawyer will listen to the circumstances of your case. Depending on the sum of your case current case and your previous record (or lack thereof), first-time offenders in particular can often see charges negotiated down to minimal jail time, fines, restitution or community service. Best of all, Mandeep S. Saggi can achieve this without your presence in the courtroom at all.