Mandeep Saggi a bail hearings & bail reviews lawyer in Brampton at Saggi Law Firm can address your bail hearings and reviews during the week or on weekends. Brampton bail hearing lawyer can often have clients released from custody within 12 hours’ notice and successfully limit restrictive bail provisions.

As defined by Canada’s laws, “bail” is a judicial interim release, paid to release the accused pending trial unless the Crown Prosecutor shows cause why the accused’s ongoing detention in custody is justified. Brampton bail hearing lawyer Mandeep S. Saggi develops a plan of release for clients and gets exceptional results.

Bail can sometimes include situational provisions set forth by the court or a “surety,” a third party charged by the court with responsibility for making sure that the accused doesn’t flee before the case can be heard, often without or with a cash deposit.

Mandeep Saggi, an experienced Brampton bail hearing lawyer and trial lawyer of Saggi Law Firm, can be beneficial representative to you under these circumstances in numerous ways: 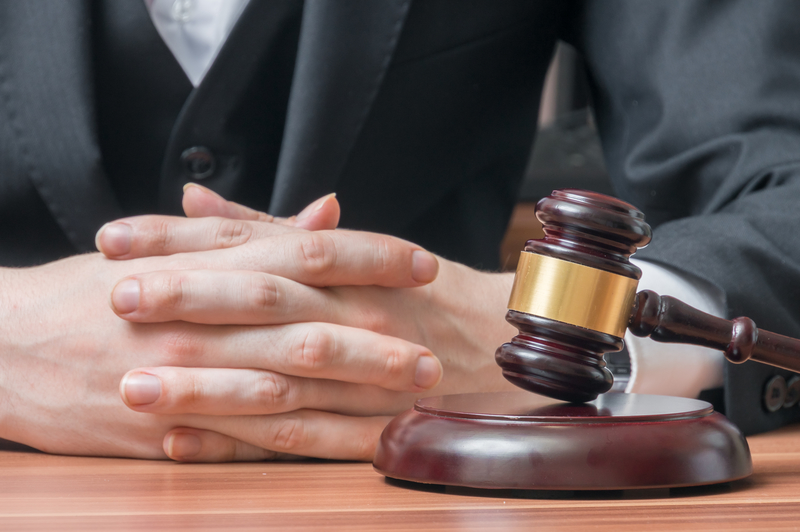 Should a surety be required, please be advised of a few frequent requirements:

Securing your freedom could come down to effective, experience-honed negotiation. Mandeep is a bail hearing lawyer fighting for your rights with years of experience conducting bail hearings in Brampton and Toronto.