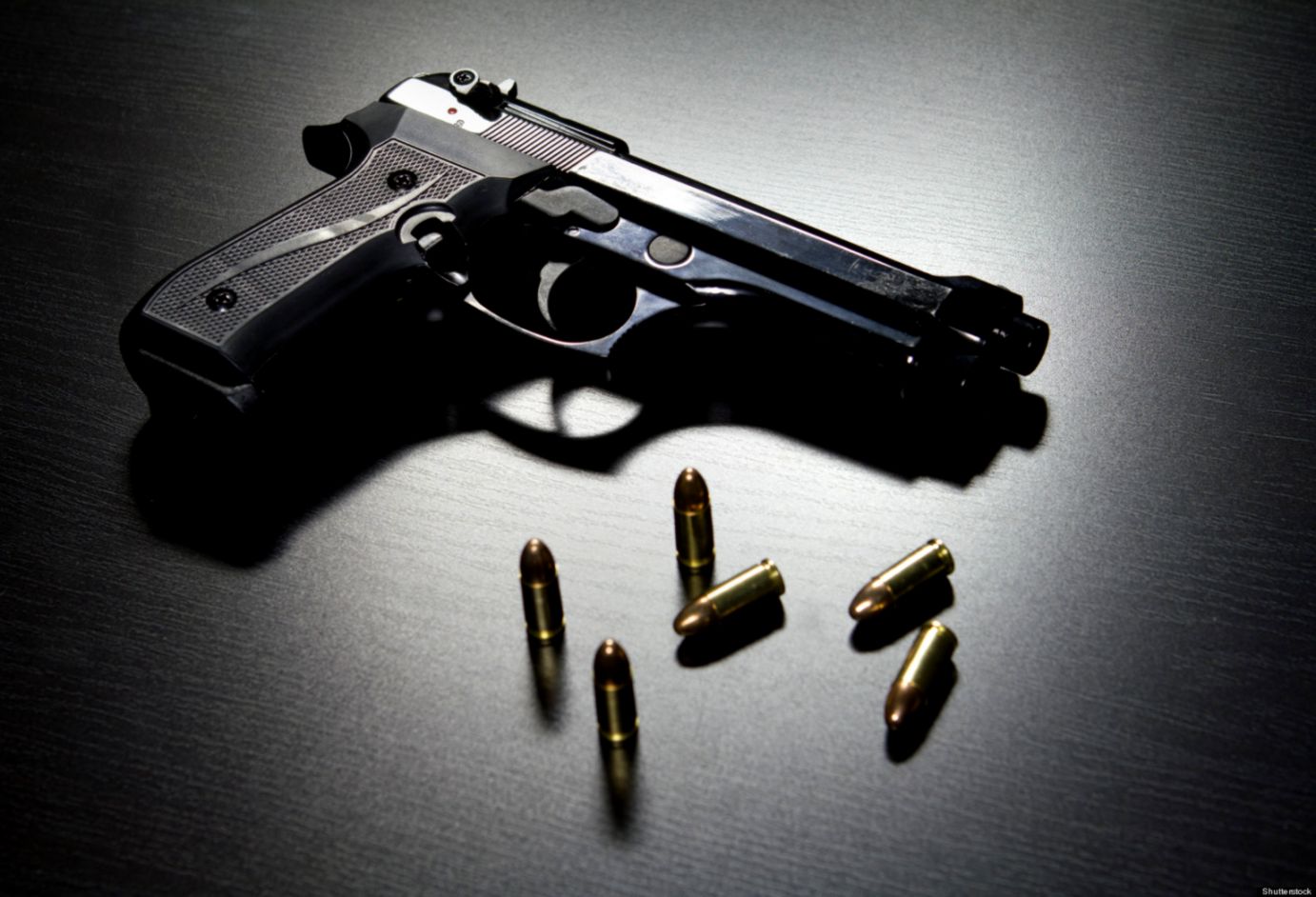 Violation of Canada’s laws governing the possession, concealment and/or transport of firearms & weapons can have extensive consequences reaching beyond fines and incarceration.

Running afoul of the following restrictions, among others, can result in restrictions on travel to the United States of America and to other countries:

Canada’s borders strictly control movement of weapons into and out of the country. Without exception, those crossing the border in either direction must disclose all transported firearms. Past incidents have seen border-crossers jailed to await bail hearings and fined for attempting to bring undeclared firearms and other weapons across the Canadian border, even after producing permits to carry concealed weapons.

You are innocent until proven guilty. There’s hope for a quick, tidy resolution with minimal penalties if you’ve been caught. Keep statements to police minimal and call an experienced lawyer, Mandeep S. Saggi, of Saggi Law Firm. The Criminal Code of Canada’s weapon restrictions can be complex, and violations are best handled by a well-versed legal professional such as those from the Saggi Law Firm.

S. 95 of the Criminal Code of Canada stipulates the penalty for a person who has possession of a prohibited or restricted firearm with ammunition.

S. 95.1 – Everyone who commits an offence (possession of a loaded prohibited or restricted firearm and/or readily accessible ammunition)

b) Is guilty of an offence punishable on a summary conviction and liable to imprisonment for a term not exceeding one year.