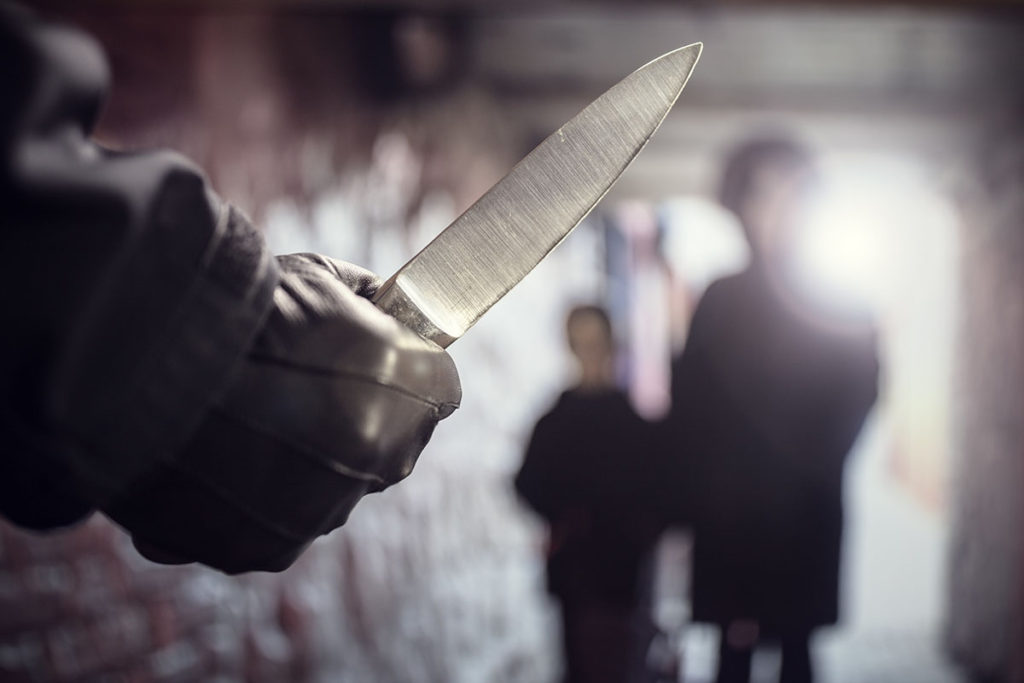 Assault lawyer to defend you from such cases

Assault charges, no matter the specific type, can have far-reaching, severe consequences. Make no mistake, these are some of the more serious offences with which the police can charge an individual. Even under these series charges, trial lawyer can defend your case successfully.

Sexual Assault charges are regarded as particularly serious for both the bodily and emotional harms that victims must endure, and can carry some of farthest-reaching consequences. From your trial through your sentencing, counsel Mandeep Saggi at Saggi Law Firm, who will fight to ensure your freedom. Similarly, due to the particularly significant bodily injuries usually involved, Aggravated Assault charges carry penalties and allegations every bit as severe as the harms. If convicted, your Assault Police Officer charges carry a virtually guaranteed jail sentence. The law takes an attempt to harm a law enforcement officer very seriously.

Don’t go to court – Mandeep Saggi will go for you

This is where the guidance of Mandeep Saggi trial lawyer at Saggi Law Firm can be valuable. If you’ve exercised only reasonable force, self-defence can merit leniency in some instances. The force used must be reasonable to the factual circumstances. The Crown under no circumstances tolerates excessive force. Provocation, as a mitigating factor, may reduce a sentence if you’re convicted, but it is never considered a valid defense in assault cases.

Got caught under domestic assault? You are innocent until proven guilty. Assault-related charges can generate immigration problems if you should ever attempt entering the United States of America. Prepare your case with high quality criminal defense from Mandeep S. Saggi and the Saggi Law Firm.