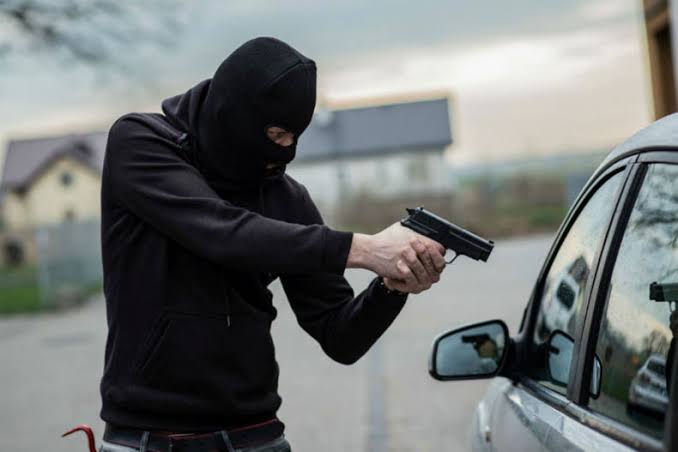 Robbery is the crime of taking or attempting to take anything of value by force, threat of force, or by putting the victim in fear. According to common law, robbery is defined as taking the property of another, with the intent to permanently deprive the person of that property, by means of force or fear; that is, it is a larceny or theft accomplished by an assault. Precise definitions of the offence may vary between jurisdictions.

If you’ve been charged with robbery, call a criminal attorney before saying or acting upon your situation in any way whatsoever. Your next actions could be either a step toward reduced or dismissed charges, or a step toward receiving a conviction.

The Criminal Code of Canada defines “robbery” as an individual or group committing theft with the use of extortion, bodily force or threats of force to reduce resistance. The specific charges and actual circumstances – specifically, with regard to whether the robbery took place before, after or during an assault, and the extent of the injuries – can be impactful to whether the crown attains a conviction and to the nature of your possible sentence.

For example, use of a firearm in the commission of a robbery with the assistance of or for the benefit of a gang can carry a five-year prison sentence even for a first-time offender. On the other hand, an individual acting alone committing armed theft can face four years to a life sentence, depending on circumstances.

Charged with robbery? A defense lawyer can help

Mandeep S. Saggi is experienced lawyer for such cases. In many cases, he can attain reduced or dismissed charges without your ever needing to attend court yourself. The first step, though, is a candid consultation to consider the sum of your case’s facts. Saggi Law Firm will intelligently defend your rights and be available to answer your ongoing questions 24 hours a day, seven days a week.