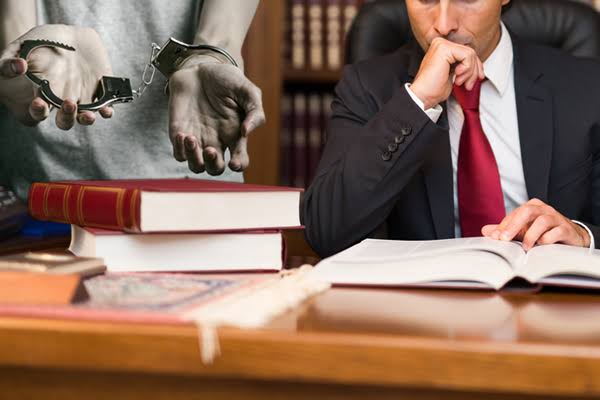 Not a second thought for hiring criminal lawyer in Scarborough

For those who think that they are equipped to represent themselves in the courts, you need to think again. Mandeep Saggi is well trained lawyer in all aspects of the criminal law and knows how to present your case in the context of the laws that apply to your particular situation.

Because a person is innocent until proven guilty, the burden lies on the prosecution to prove that you were, in fact, guilty of a crime. There are many types of subjective crimes where enough doubt can be shown that you will either be released or let off with a reduced charge or sentence. For instance, criminal harassment is one of the areas that Saggi specializes in, and one where there are many gray areas within the law that make it difficult to prove the crime occurred. If you have been charged with a crime as a result of a misunderstanding, it is not just that you should have to be punished for that action.

Saggi law firm is here to help. Mandeep Saggi as your criminal lawyer in Scarborough is ready to help you with your case today. Call 647-983-6720 for a free consultation on your case.

Scarborough is an administrative district and former city in Toronto, Ontario, Canada. Situated atop the Scarborough Bluffs, it occupies the eastern part of the city. Scarborough is contained within the borders of Victoria Park Avenue on the west, Steeles Avenue to the north, Rouge River and the city of Pickering to the east, and Lake Ontario to the south. It was named after the English town of Scarborough, North Yorkshire.

First settled by Europeans in the 1790s, Scarborough has grown from a collection of small rural villages and farms to become fully urbanized with a diverse cultural community. Incorporated in 1850 as a township, Scarborough became part of Metropolitan Toronto in 1953 and was reconstituted as a borough in 1967. Scarborough rapidly developed as a suburb of Old Toronto over the next decade and became a city in 1983. In 1998, Scarborough and the rest of Metropolitan Toronto were amalgamated into the present city of Toronto. Scarborough is an administrative district in Toronto and has its own community council. The Scarborough Civic Centre, the former city hall, is still used by the municipal government of Toronto.