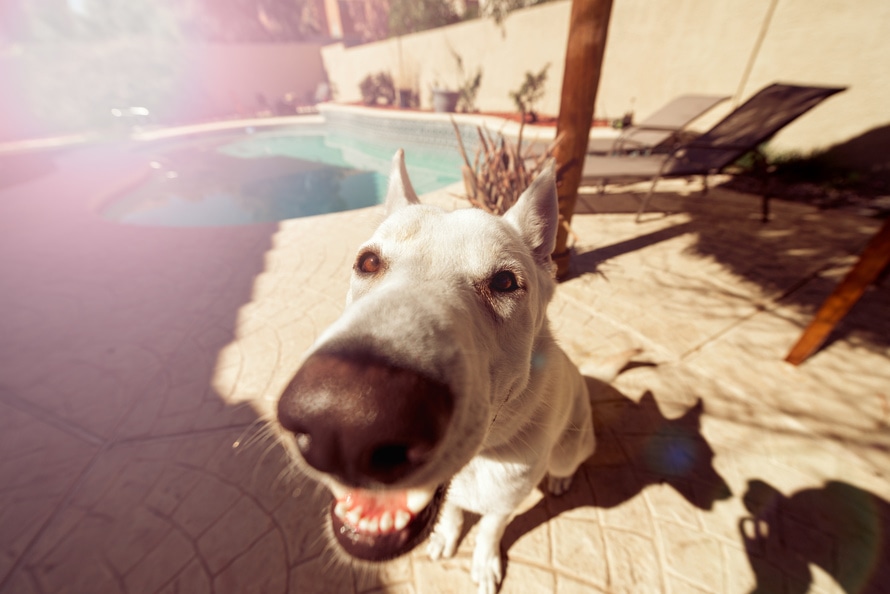 No matter how hard the bite, you can’t sue a dog. A dog acts on instinct, experience and training. It doesn’t attack out of a conscious desire to inflict harm. That’s why owners are held responsible for their appropriate restraint – or, as the case may be, lack thereof. We at the Saggi Law Firm love man’s best friend. It just happens that we also believe in Ontario’s Dog Owners’ Liability Act, which holds the owner liable when a dog bites or attacks a person and leaves damage behind.

You may not necessarily blame the dog. You may not necessarily even blame the owner. But if you’ve been left with injuries following a dog bite or attack, we don’t believe you should be left responsible for the injuries. That being said, it’s the standard that owners who fail to restrain an animal or ignore a demonstrated tendency to bite tend to have stiffer penalties imposed against them than others who did not in any way directly or indirectly contribute to the dog attacking. Damages have also been previously reduced in cases in which the victim was shown to have provoked the dog.

Note that there is no provision to award damages to victims bitten while in the act of committing crimes.

Contact Mandeep S. Saggi today, if you’ve been bitten. Other negotiated remedies have resolved past cases by forcing the owner to take better control of the animal or getting rid of it entirely. It all depends upon the individual circumstances.