Traffickers have developed creative and subtle ways to transport small packages of illegal drugs. From hiding the packages deep inside passenger cars and trucks to concealing the drugs inside of their body, they will do anything to obtain their ultimate goal of delivery. Most people think that the trafficking of illegal drugs occurs only along the border into our country, but the law has a different definition.

A drug case lawyer Brampton heeds the credo that every client is “innocent until proven guilty”. So, he or she will work with the evidence, state law, and charges presented in order to highlight the truth and protect your rights no matter the impending outcome. A lawyer will do what he or she can to get you out of court and back on your feet.

What a drug trafficking lawyer do?

A drug trafficking lawyer who guards the legal rights and freedom of individuals charged with possession of physiologically altering substances. These substances can be anything that you eat, drink, inject or inhale that affects your brain’s chemical balance and therefore body sensation and function momentarily. If a man or woman is arrested for possession of these liquids, solids, or pills it is presumed that the individual had ownership of known illegal material.

The type and amount of the substance play distinctly into the charges filed against any man or woman. Therefore a criminal lawyer Milton will work to analyze the evidence and claims of the investigating officers to compare it to state laws in order to pursue a dismissal, plea bargain or not guilty verdict in the client’s favor, depending upon the evidence obtained.

Drug trafficking is defined by law as the criminal act of distributing an unlawful uncontrolled substance. When you use this definition, a person selling their prescribed narcotics to an addicted user could be accused of drug trafficking. This serious criminal offense is similar to drug distribution but usually occurs on a much larger scale.

If you or someone you know has been arrested for trafficking, you could face penalties that will forever change your life. These drug-related offense charges will vary in their severity depending on the type of drug involved and the amount of the drug being distributed. It is vitally important to be well-informed on the state and federal laws that relate trafficking, and you should seek the help of a drug crime attorney who can defend your rights. The penalties for trafficking will only increase in their scope and severity as this problem in our country increases, so take action to protect your rights today.

Our firm has over two decades of aggregate legal experience and we have a thorough understanding of the laws that relate to your charges. When you choose to work with our firm, you can be confident that your rights will be protected and your best interests are taken care of. We take the time to fully understand our client’s needs and to answer they’re tough questions. A drug crime lawyer from our firm will fight tirelessly to defend your rights both in and out of the courtroom.

Drug trafficking has become an increasing problem. Its prime coastal location makes it an ideal spot for drug dealers looking to smuggle drugs into the country. However, the police and federal authorities are also aware of the drug activity and have been cracking down on all drug crimes, from cultivation and manufacturing to trafficking.

What Qualifies as Drug Trafficking? 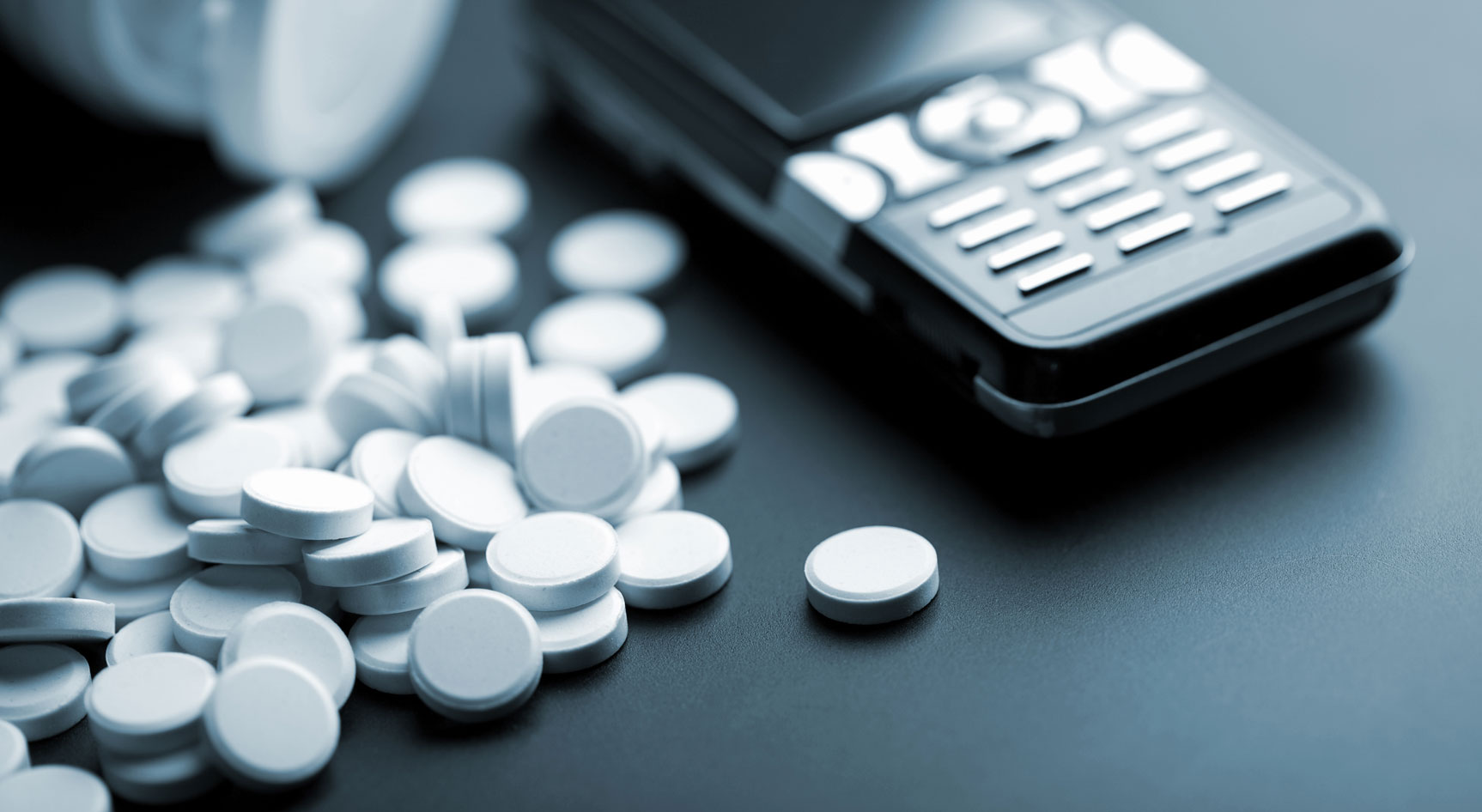 If you have committed any of the above offenses, you may find yourself arrested on drug trafficking charges. Not only will you have a criminal record if you are convicted, but you will also likely be facing jail time and other severe penalties.

The drugs aren’t the only key to the entire case. There has to be a specific amount or usable quantity, depending upon what type of substance you possess, in order to convict. A drug lawyer helps each client understand their rights, defends those rights and helps to ease the process of pending conviction if the case should end that way. They work to strategize against the prosecutors’ arguments of absolute guilt.

These criminal defense attorneys Brampton not only pursue facts through physical evidence, but they also use the holes in the prosecutor’s arguments to keep your case about truths. If the case should go against your favor and the facts say so, the representation of an attorney can work to your benefit in getting your sentence reduced or blocking this charge from your permanent record with receipt of probation, a not guilty verdict (by judge or jury), or case dismissal.

The specific penalties vary depending on your level of involvement in trafficking and the type of drug involved. For instance, marijuana offenses typically carry a less severe sentence than a narcotic would. However, any convicted involvement in drug trafficking is classified as a first-degree felony.

Clearly the penalties that a drug trafficker faces are made very steep to deter drug trafficking in the state. If you have been charged with trafficking, consider contacting a criminal defense lawyer immediately. A good criminal defense lawyer will examine all of the evidence brought against you to look for weaknesses in the case and will fight to protect your legal rights.

A drug trafficking lawyer understands how difficult it is to campaign for your own defense without him or her. Through years of education and experience, they can utilize all of the rhetoric and investigation skills to defend the truth in your case. They know that the district attorney will not be easily swayed. It takes another fellow attorney to understand what it would take to adequately protect the rights of the client, no matter what the odds may be.

Saggi Lawyer Firm knows what you are up against, they’ve seen it before. So they offer their services whether it’s to provide you with a minimized sentence or help you with a dismissal of charges to continue the protection of an innocent man or woman. The attorney can help with every step of the way.