Dangerous Driving Lawyer Near Me

Dangerous Driving Lawyer Near Me 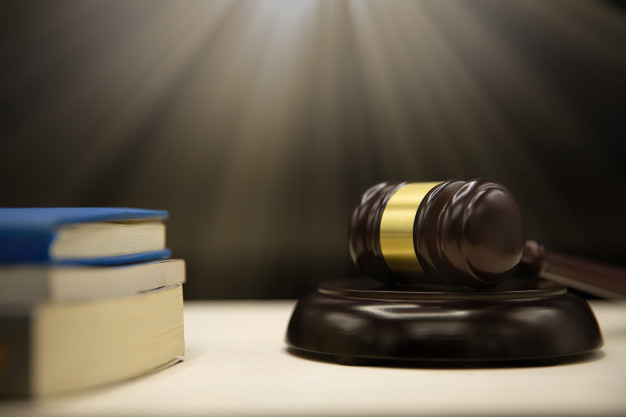 A Dangerous Driving lawyer near me is familiar with all of the DUI determinants and the presentation of such a case. This charge can be serious, so be sure to talk to a professional.

One young lady swerved twice and took an illegal U-turn. It was a quarter to midnight at the end of a long day and she told the officer she was lost and extremely tired, that’s why she may have swerved and taken the U-turn when no one was coming. She openly admitted that she had one drink four hours ago, but she was arrested anyway. Dangerous Driving lawyer near me can represent an array of individuals who are facing the same charges for varying reasons. For example, there were three individuals out on the road this past weekend.

Dangerous driving is an offense that falls under criminal code; requirements for such a citation are that the driver’s maneuvers are dangerous to the public in consideration of all circumstances, including the nature, condition, and use of the place where the offense takes place, as well as the amount of traffic existing/expected at that time. The reckless driving behavior must differ markedly from the standard care of a sensible person.

A dangerous driving conviction is added to the driver’s criminal record and in the province, an automatic one-year license suspension. Penalties for subsequent offenses include longer suspensions, from three years to an indefinite period.

A driver’s recklessness can often lead to a serious accident where severe injury or even death may occur. 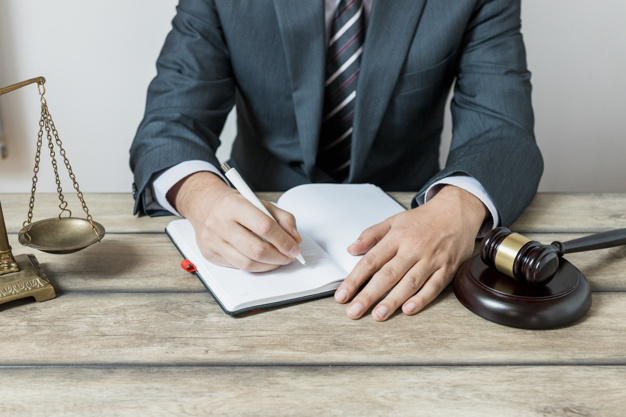 Have you or someone you love been hit and injured by a dangerous driver?

The motivations behind taking unsafe action on the road may vary, and the frequency with which a person will drive dangerously is also inconsistent, but the risk doesn’t change. Dangerous drivers are not thinking about the accidents they are liable to cause. In order to take measures to protect yourself and your vehicle, it is good to know some of the dangerous behaviors that can constitute this criminal behavior.

It is important for the health and safety of all citizens that drivers be more thoughtful and share the road. If you know someone who has been injured due to another driver’s negligence, an experienced litigator may be able to help.

Our legal traffic law team have a very keen interest in this area of law for two reasons:

They find the science of crash investigation extremely interesting and have applied the knowledge learned over many cases in successfully defending many other clients.

We want to make a practical difference in the life of our clients. We have found that many people accused of these offenses suffer a range of symptoms including flashbacks, depression, and anxiety. These symptoms are made worse by the uncertainty of what will happen to them.

The nineteen-year-old began breaking the law by having a drink at all before driving and the older gentleman got behind the wheel after too many and with previous conviction. The drunken driving lawyer in the case will be present to be the voice of their client’s rights. The consequences could be as lenient as license revocation or as severe as jail time for previous offenders.

A dangerous driving criminal defense lawyer near me is familiar with all of the Dangerous Driving determinants and the presentation of such a case. He or she can provide you with the legal guidance to get you through your sentence and back behind the wheel legally. They can offer counsel for previous offenders who are looking at serious repercussions and advocacy of one’s rights for anyone from first to repeat offenders because everyone will have representation.

Dangerous Driving lawyer near me can easily recognize every interpretation of the intoxication limit as well as how the convicted and the number of strikes affect the possibility of jail time. The lawyer can provide all of the advice and representation as possible, but Dangerous Driving is taken very seriously.

A drunken driving lawyer can help each one of these individuals with legal representation during their day in court. For the first young lady, as long as the officer protests that he believed her to be under the influence then she will have to pay a fine. The lawyer can have any penalties lessened due to the lack of sobriety tests administered. In the case of the nineteen-year-old and the forty-year-old gentleman will be facing stiffer consequences.

Saggi Law Firm’s keen interest, caring and sensitive approach to your case will support you through this difficult time.