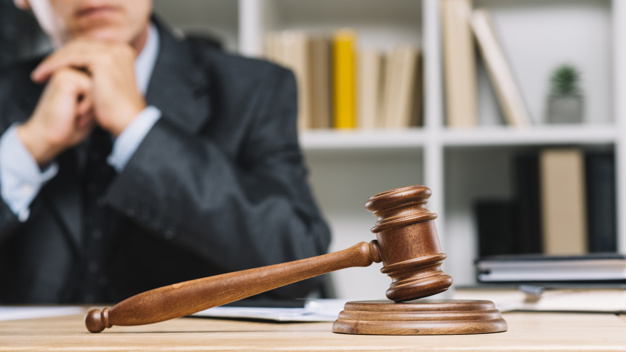 Have you been stopped for driving while impaired? Don’t know how it would influence you? Find the information about impaired driving Brampton here!

What Does Impaired Driving Mean?

It means driving any motor vehicle, when the operation is impaired by alcohol or drugs. The police officer can suspend a driver when there are some evidences of person’s impairment. What can these evidences be? For instance, driving too fast or too slowly, not driving in a straight line etc. The officer can also have some suspicions when hearing a slurred speech or breathing in the alcoholic smell. In all cases you can be asked to go for a breath or blood test. The test will define whether the alcohol in your blood is due to the “legal limit”. The legal limit means that the concentration of alcohol in your blood should be less than 80 mg in 100 ml of blood.

In most parts of the world, impaired driving is a serious criminal offence. It can lead to dire results for the accused and also cost him heavily. An accused is either fined heavily or is given imprisonment depending on the degree of crime or offence conducted by the accused.

As a rule, for defining the concentration of alcohol breath test is used. In some cases you can be asked to go for blood test. The first can be done on the roadside or at the police station. The blood test is done by a doctor. You cannot refuse getting tested. Your refusal will automatically mean that you’re guilty in impaired driving.

This criminal offence is quite common in the urban areas and cities. Most drivers accused of impaired driving are charged of refusal to blow, refusal to undergo tests etc. They are charged for refusing to provide blood samples or breathe samples for conducting blood alcohol level tests. This criminal offence is charged on accused driving vehicles (cars, trucks, boats, train, air crafts and other motor vehicles under the influence of an intoxicant like Alcohol, drugs etc.

What is the Punishment for this Offence?

For the impaired driving the Criminal Code sets minimum penalties. Additionally, the court can set extra-punishments due to circumstances. The summons for this offense will also influence your driving license. For more detailed information look at the scheme below.

In addition, for impaired driving criminal code you may be asked to participate in “Back on Track Course” for term, defined by court. One more additional point for this offense can be the installation of an Ignition Interlock System on your car. It is an alcohol screening device. The term of it is also defined by court. Note, that you install it at your own cost. “Back on Track Course” is not for free either.

A professional criminal lawyer is the best solution for waiving off such charges of reducing the punishment for the same. It is generally advisable to hire services of an experienced lawyer before pleading guilty to DUI charges. Even for impaired driving criminal code under Intense Influence charges, the accused has all the right to hire services of a lawyer than pleading guilty to crime.

A Brampton criminal lawyer will observe the case and analyze the case to find out any possibility of saving the accused persons driving license. He also plays a major role in avoiding any hike in the insurance along with avoiding criminal charges against the accused. Understanding the gravity of criminal charges, it is advisable that one seeks Saggi Law Firm and hires services of an experienced criminal lawyer to avoid jail and criminal records against ones name.