The law outlines the differences between a normal assault offense and a domestic offense, as well as the potential penalties for a conviction. Domestic assault occurs between family members, spouses, or those in an intimate relationship. Getting domestic violence charges dropped can have a huge impact on an offender’s life, and assault is no exception. Domestic assault charges carry a heavy stigma and severe consequences.

A domestic assault offense can apply to any person who is a family member or in a relationship with the accused, meaning that spouses, siblings, and dating couples may be subject to this offense. A domestic assault charge can even be brought against those who were previously in a relationship. Criminal Code defines assault as a person intentionally placing another person under fear of imminent violence. Physical harm does not have to be inflicted for this charge to apply; the victim must simply have feared immediate harm.

This program runs for a minimum of 26 weeks and seeks to educate and aid those who participate in order to prevent further violence. Apart from criminal charges, domestic assault charges can also impact any family law disputes underway. If the alleged offender has any children, they could lose custody, or could even face a protective order barring visitation of their spouse or children. The defendant may also be ordered to attend anger management classes.

Domestic assault is a crime that can have a range of different consequences. There are many factors that play into the outcome of a domestic assault charge. No matter what the circumstances are, a person that is charged with domestic violence needs to find a criminal defense good attorney in Brampton. Having the right attorney can mean the difference between a misdemeanor and a felony charge.

First, police and prosecutors do not use discretion in domestic cases. Normally when a crime is committed to the police arrive at the scene and then conduct an investigation to figure out if the events are a reason for arrest and subsequent prosecution. With domestic cases, the police arrive and if they find even the smallest suggestion of violence, the offender will be arrested and prosecuted. There are two distinct differences between crimes of domestic assault and other crimes.

Secondly, domestic cases are different in terms of witness and victim testimony. In most criminal cases, a witness or victim that changes their story is considered unreliable and this can drastically change the outcome of the case. However, in domestic crime, victims quite often change their story due to the fact that they love the offender and do not want them to be prosecuted. Prosecutors find these differentiations in testimony to be irrelevant and this does not impact the case. Saggi Law Firm can help you with the legal consultation for your legal cases 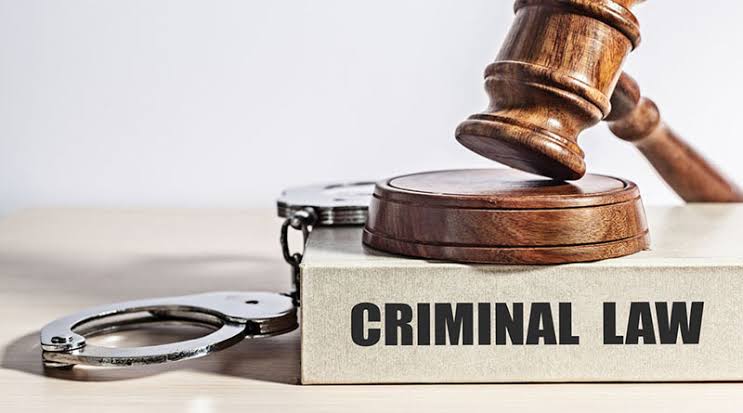 One state that has taken a very tough stand against domestic crimes in recent years. It is possible to have domestic assault charges withdrawn. Domestic assault is just as common as in any other state. However, nearly every district attorney office in the state has special units that focus solely on prosecuting individuals charged with domestic violence crimes. Most often the case will go to trial even after a victim tries to change their story or say that the event never happened. Jail time is usually inevitable for most cases of domestic assault.

Oftentimes people are innocent and are wrongly accused of this type of crime. False allegations are made due to feelings of jealousy, anger, or to play the victim and get the most out of a divorce or custody case. It may also be that the appearance of a domestic crime is really an accident or an individual that is acting in self-defense. No matter what the situation is, specially trained domestic assault lawyer will look at all the facts and show the courts your side of the story. It is important to keep in mind that there are different factors that play into the accusation and arrest of someone getting domestic violence charges dropped.