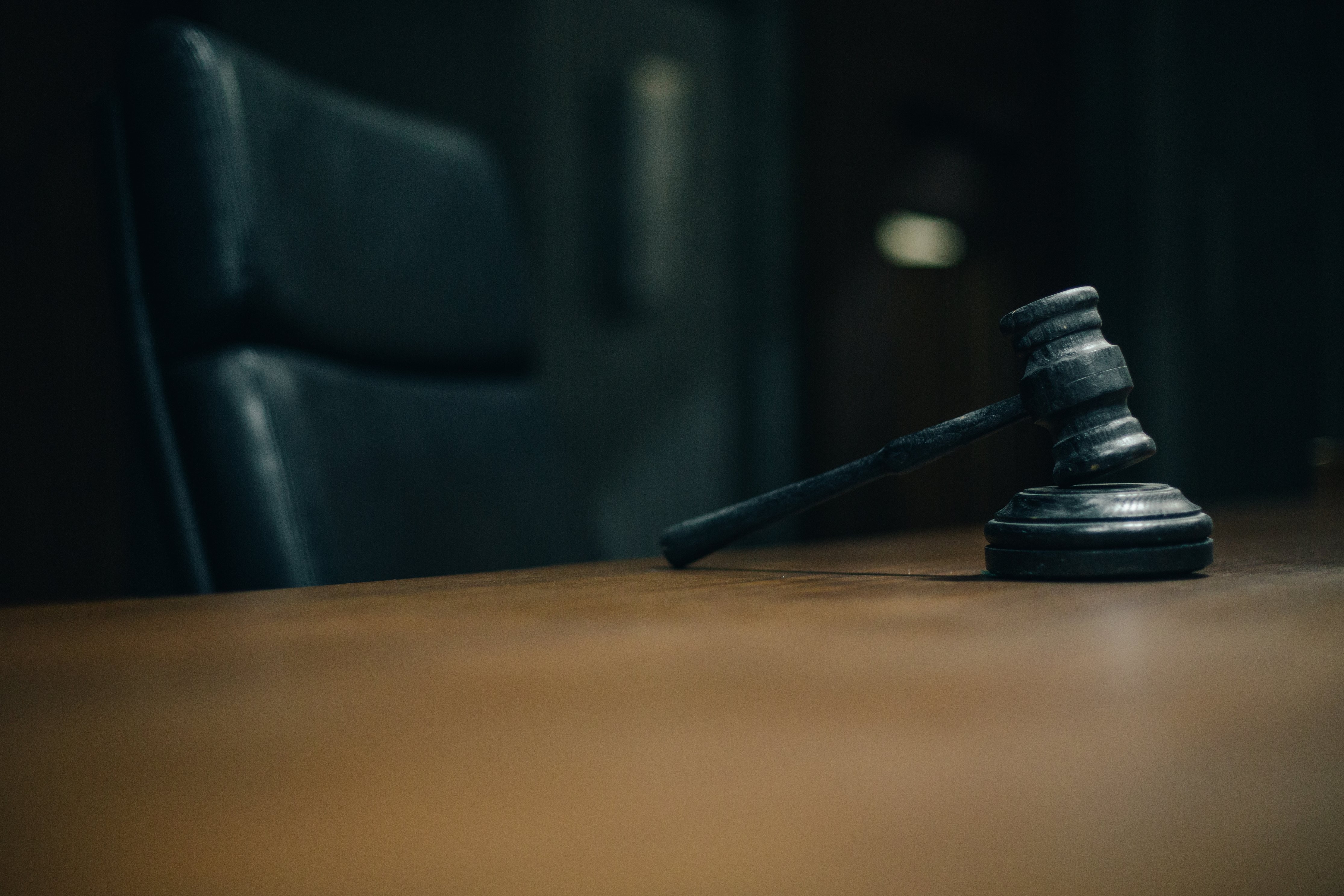 Applying For Bail With The Help Of Bail Bond Lawyer

The bail bond surety industry is a lot like any other industry currently available to the public in the sense that not all businesses or companies operate in an honest manner. How do you know if the services you are offered are feasibly legitimate or if you may be getting swindled by a lawyer for surety bail bond offering to help you?

Although the bail bond industry is heavily regulated there are a select few companies out there that do not conduct business in an ethical fashion. When selecting a lawyer for surety bail bond it is also beneficial to look into the background of the company as well as meeting face to face with their bonds agent before agreeing to any arrangements. A number of commercial bail companies have come under scrutiny in the past years for malpractice. Most of these cases involved misconduct with the fugitive recovery agents or bounty hunters attempting to detain a bail jumper. In some cases, criminal charges have been filed and pursued against bounty hunters for illegal detainment procedures for a search warrant.

The first thing to remember when selecting a lawyer for a surety bail bond is that if it sounds too good to be true it probably is. If a bondsman is offering you “no money down” or “zero down” loan you should strongly consider going somewhere else. The fee amount required for the bond is set by the state’s Department of Insurance in which the agency is operating and should be consistent across all commercial bail companies within the state. Once this payment is received the agent will have to pay their financing company a large portion of the state-designated fee (10% in Canada). This is one way a customer can spot an “unethical” bonds agent.

This type of bail is given by surety that the obligee will pay the borrowed loan to the investor/bank. Surety bail bonds are giving security to the investor. If oblige did not pay, the surety has to pay the principal plus interest.

Here in this type of bond, a promise is given by the defendant to the court that he/ she will have a future presence in the court for a judicial proceeding. Here bail money is not necessarily paid.

When the judicial officer imposes a signature bond, the defendant should guarantee that he has its future presence in court .when he/ she fail they have to pay the bail amount with the best Mississauga law firms.

Typically an agency will require the co-signer to put up a mortgage loan or security interest in the physical property to secure the loan amount in the event that the bailee skips the court date assigned to them. When selecting a lawyer for a surety bail bond the practice is common that these agencies will use the collateral mortgage over the co-signers’ head in order to secure the ten percent bond premiums. These types of agencies tend to use collection methods and etiquette that is not practiced by the majority of bail bonds agencies. Although this is not always the case, typically a company offering a “zero down” bond has a motivation behind this sales pitch which tends to benefit the agency over the customer. So, it is best to choose Saggi Law Firm professionals to avoid any mishappening in the future.

Although the bail bond industry is one that is driven by the urgency in the customer’s needs, a customer seeking a reliable bailer should take some time to ensure the choice they have selected is serving the best interests of the client. All commercial bail companies are required to charge the same amounts based on the state laws so it is truly the quality of service that distinguishes a legitimate bond company.