Are you considering separating from your spouse?

A separation agreement is a legally binding contract created between two spouses, at the time of their separation. This contract sets out each party’s rights on issues such as: child custody/access, property, debts and child/spousal support. The law leaves the decision about having a written separation agreement up to each individual couple. However, it is always strongly recommended as it can be very hard to prove any verbal agreements made by a couple, in a court of law.

Under Canada’s law, unless one spouse has either treated the other with exceptional emotional/physical cruelty or committed adultery, a married couple may only divorce after having lived apart for one full year before beginning the proceedings and at least a full year after the divorce is finalized.

During this time, you and your spouse have a window to set much in order, should you decide to begin official proceedings immediately after reaching the one-year threshold.

Eventually, you will both need to address the division of family property. You’ll have to discuss what obligation, if any, one spouse has to pay support to the other. Finally, if there were children from the marriage, you’ll need to reach child custody and support considerations.

Keep in mind, there are provisions that allow for a certain number of visiting days in which you and your spouse may both briefly inhabit the same residence before the court views it as the couple cohabitating once more and resets the clock.

If you’re set on divorce, then this is a window in which much can be arranged ahead of time, so that the proceedings can finish with a respectful, fair end to the marriage rather than drawn-out court proceedings.

Keep in mind too that a legal separation agreement can be filed with the Ontario Court of Justice, Family Court or Superior Court of Justice branch in your area. Once received, a court-appointed Family Responsibility Officer monitors a couple’s actions to verify that terms of the agreement are kept. 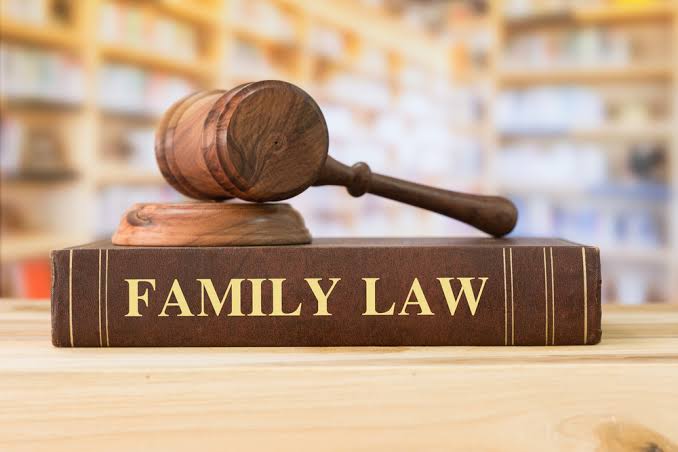 Short of the presence of an agreement, the court can make certain exceptions to making sure that a couple remains completely “separated”. For economical purposes, a couple may continue to cohabitate as long as they:

Otherwise, the couple may not attempt reconciliation while living together for more than 90 days within a one-year period.

Contact Mandeep S. Saggi at Saggi Law Firm. During the year leading up to your official divorce proceedings, he’ll make himself readily available with his resources at your disposal. By the time your divorce proceedings officially begin, he’ll have set the pieces up to protect your property, rights and peace of mind in the wake of parting with your spouse.